I’m halfway done with 6 straight days of work in retail, the first three of which were a weekend. That’s not always fun, and even though I’ll work 40 hours in the next three days, it’s a good Monday. In case you haven’t realized by now, my mood largely depends on the weather outside. And the 10-day forecast is looking positive, so this Monday does not feel as dreary. I love warm weather and spring clothes. 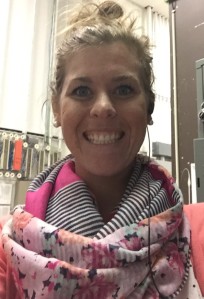 I hope your week is full of sunshine and fun spring outfits! Easter is this coming weekend, how special! I hope this week God draw you near to Himself. I love this season, on Sunday we will be singing, He is risen!